In addition to assisting our 12 families and older youth/young adults, we are helping four large, local foster families (24 children total) being cared for by single mothers who have been carefully screened and are in dire need of assistance. Please consider purchasing any of these items and dropping them off at the office. While we can’t have visitors, you can ring the bell, and we’ll get the items from your car to the garage. Here are the following items we are looking for: 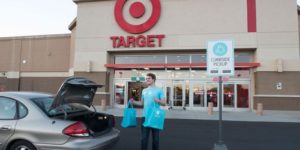 You can use Target curbside pick up for home essentials such as sheets and detergent. This is a great alternative instead of shopping in store. 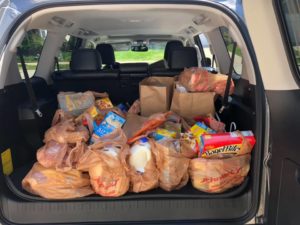 As we assist more families in the area, the need for groceries grows even more. Frozen foods and non-perishable items are a MUST in every home with multiple children.

Toys/Games:
We are distributing these items to foster families in our community on THIS THURSDAY, JULY 2 at 12pm so please drop off your donated items anytime on the below dates and times: Tuesday, 6/30 from 9am-5pm, Wednesday, 7/1 from 9am-5pm and Thursday, 7/2 from 9am-12pm.
If you cannot donate any of the items and would prefer to make a cash donation, please visit angelsarms.kindful.com.
If you have any questions or concerns, please contact Ashley at ashley@angelsarms.org  or call (314) 842-8400.
By angelsarms
Foster Family
June 25, 2020 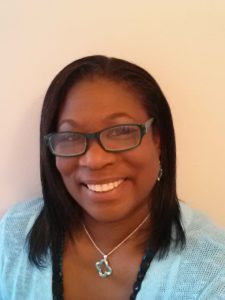 Cathy Miller, another one of our new house parents.

Anne Fisher, Tonja and Cathy Miller have all dedicated their lives to helping children and youth in foster care. The dynamic mother-daughter(s) duo of Tonja and Anne have been a staple in Angels’ Arms’ history and mission. Now, Cathy will be moving into Anne’s Angels’ Arms home as Anne transitions out of fostering children.

Cathy has been fostering children for two years, but started out as a license respite provider. She has been around the fostering community for 14 years – ever since her mom, Anne, started fostering. Cathy currently has three girls living in her home. Although not an “official” Angels’ Arms house parent until recently, Cathy and the foster children she takes care of have already been part of the Angels’ Arms family for several years.

“Ever since I met Miss Bess, she opened her arms up to me and accepted me as already part of this family,” says Cathy.

Cathy has been involved in Angels’ Arms events, shopped for supplies in our garage and attended multiple family activities.

“Angels’ Arms is exactly as the titles states,” says Cathy. “They open their arms to anyone and everyone to offer support. It’s been the biggest blessing.”

We’re so lucky to have an entire family of dedicated foster parents in our organization. 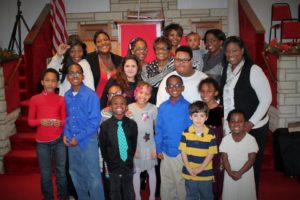 The Miller family with foster and bio children.

Anne with her farewell canvas from Angels’ Arms

Anne spent seven years with Angels’ Arms from 2012-2020, but has been fostering children in need for about 15 years. During her time at Angels’ Arms, Anne took in 25 children who she loved and treated as her own. “I’m so blessed and thankful…,” says Anne. “Thank you Angels’ Arms.” 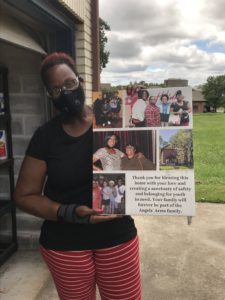 Tonja with her farewell canvas from Angels’ Arms

Tonja fostered 19 youth during her two years with Angels’ Arms. Many of the children she helped, were involved in our Life Launch program. Tonja, along with Angels’ Arms, helped provide tutoring resources for those who needed an extra help in class among a myriad of other forms of support.

There has been a whirlwind of changes here at Angels’ Arms over the past few months – as our friend Olaf from Frozen would say, “all good things, all good things!” We are in the process of transitioning three of our homes for new families. During this season of change, we have gotten to know several amazing families who are doing such wonderful things to improve the lives of foster children. There are two new families we have selected that will be joining the Angels’ Arms family. Introducing our newest house parents:

Lawreene and Will Hall will be the newest parents living in one of our South County homes. The Hall’s have fostered for over six years and have five foster children with them currently, four of whom are siblings. They take elevated needs children and are in the process of completing their therapeutic classes.

“For us being welcomed into the Angels’ Arms family is such a blessing,” says Lawreene Hall. “The boys are so excited about the larger yard and the extra bedroom. We currently have two sets of siblings that will now be able to spread out some. The added support has already made such a huge difference in our lives.” 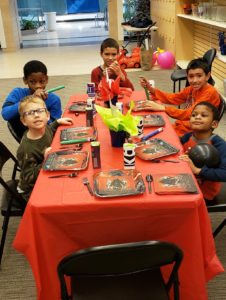 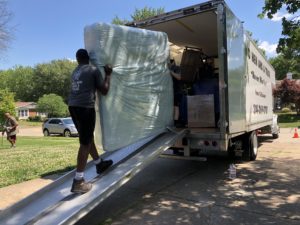 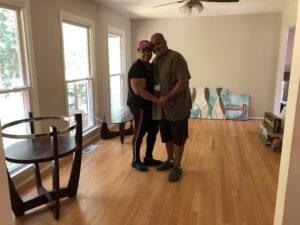 Lawreene and Will Hall in their new home

“We’re simply blessed to be part of this organization,” says Will.
When we say “it takes a village,” we truly mean it. Thank you so much to the following people and companies who have helped get this home ready for a new family:
Stay tuned for next month’s blog post where we will introduce you to the other wonderful family that will be moving into an Angels’ Arms home in St. Louis City.
By angelsarms