Now home to the Angels’ Arms office and the Launch Pad, a transitional apartment for our foster youth.

Eligible Angels’ Arms young adults can apply to live in the Launch Pad where they pay rent (which is reimbursed upon exiting the program), and learn independent living skills with the continued support of the Life Launch program and the Angels’ Arms family. 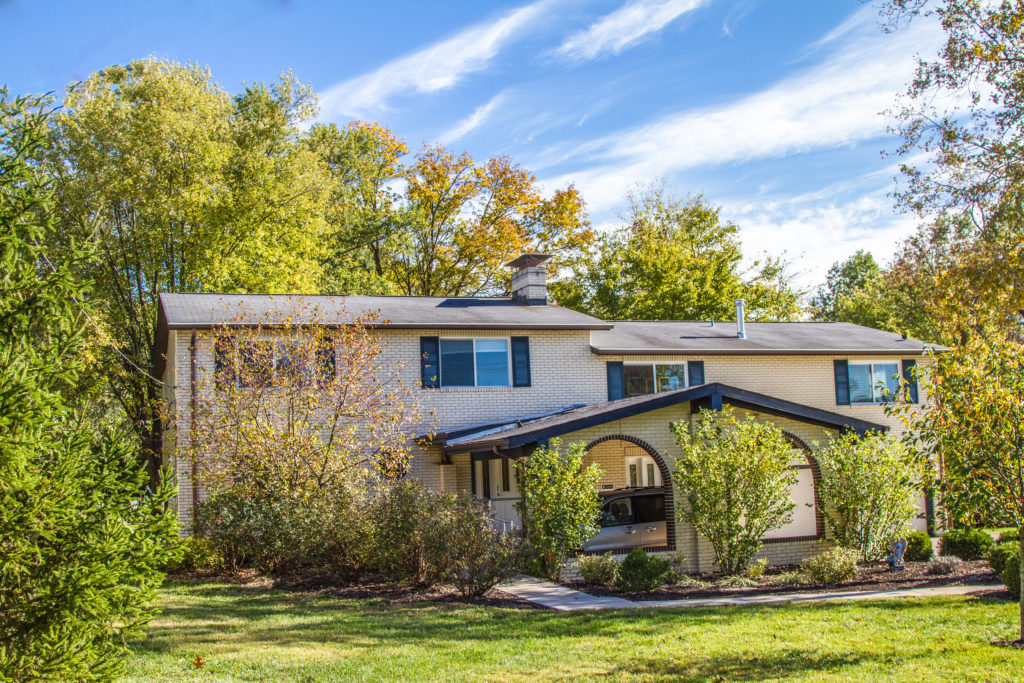 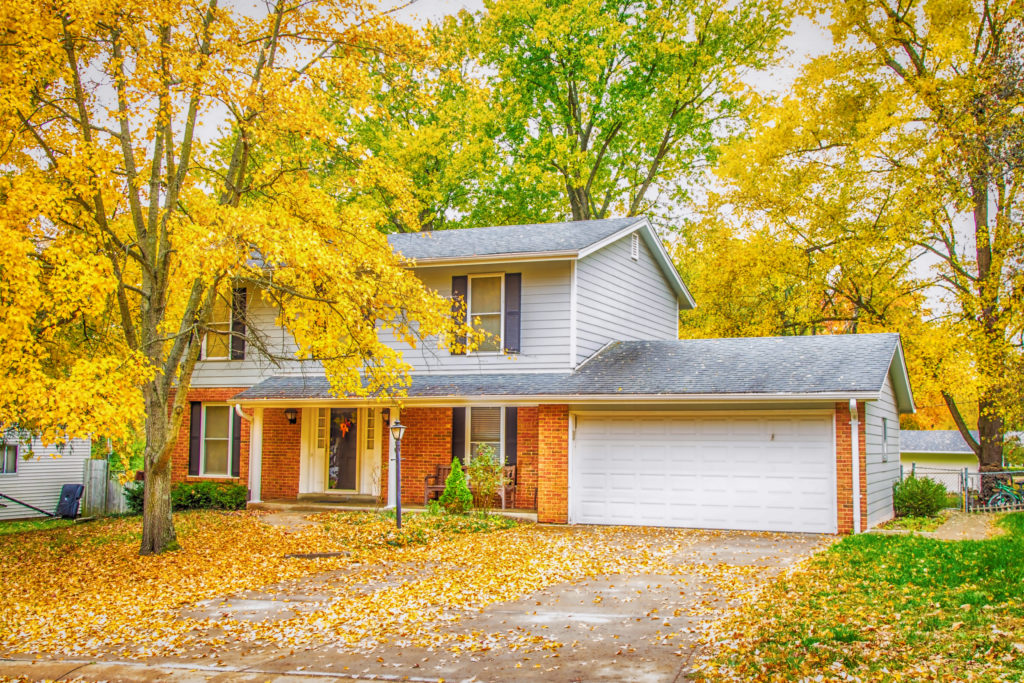 Foster Parents – Lawreene and Will Hall

Lawreene and Will have fostered for over six years and have five foster children with them currently, four of whom are siblings. They take elevated needs children and are in the process of completing their therapeutic classes. 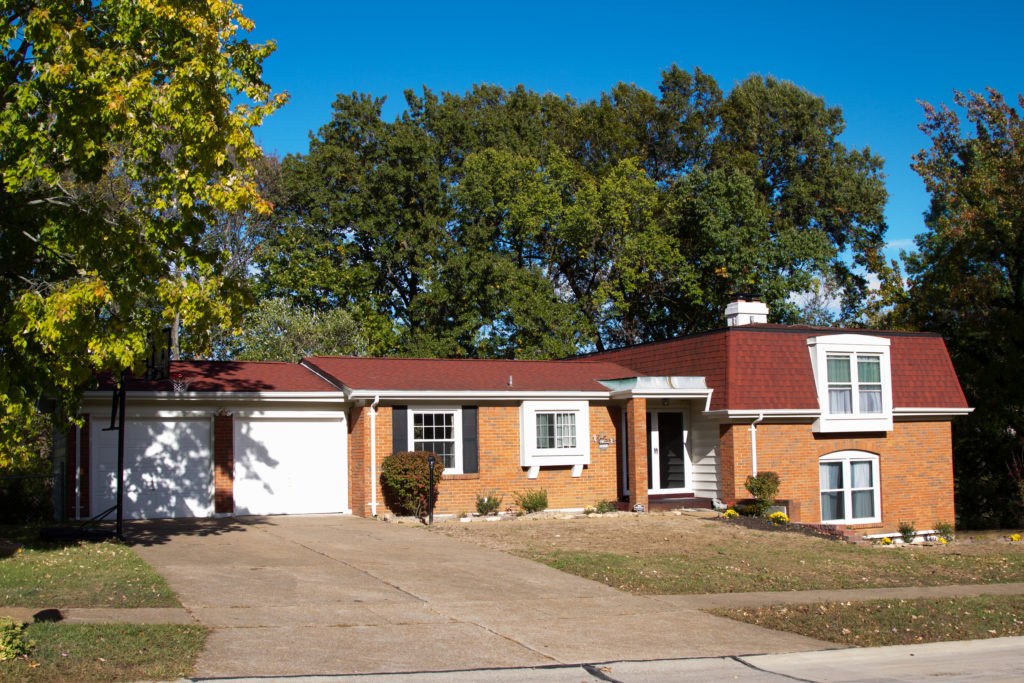 Cathy has been fostering children for two years, but started out as a licensed respite provider. She has been around the fostering community for 14 years – ever since her mom, Anne, started fostering. Cathy currently has three girls living in her home. 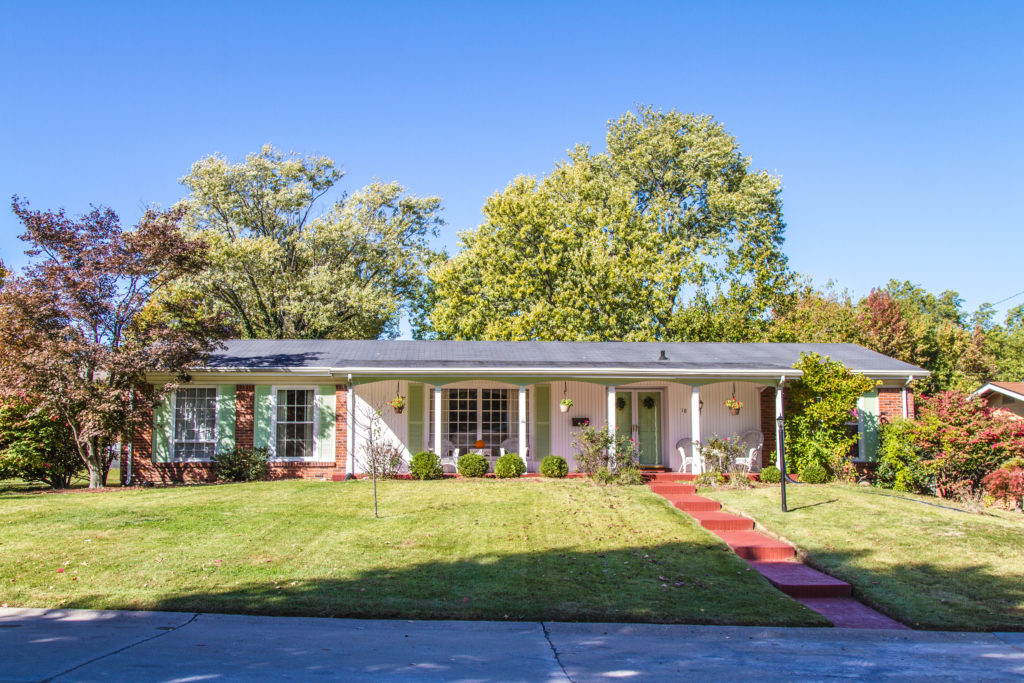 Kasondra has been fostering for two years now and has fostered five children including two sibling groups. Fun fact: Kasondra and Kim, one of our current house parents, are sisters. So not only are we helping foster siblings, but we also have siblings doing the fostering! 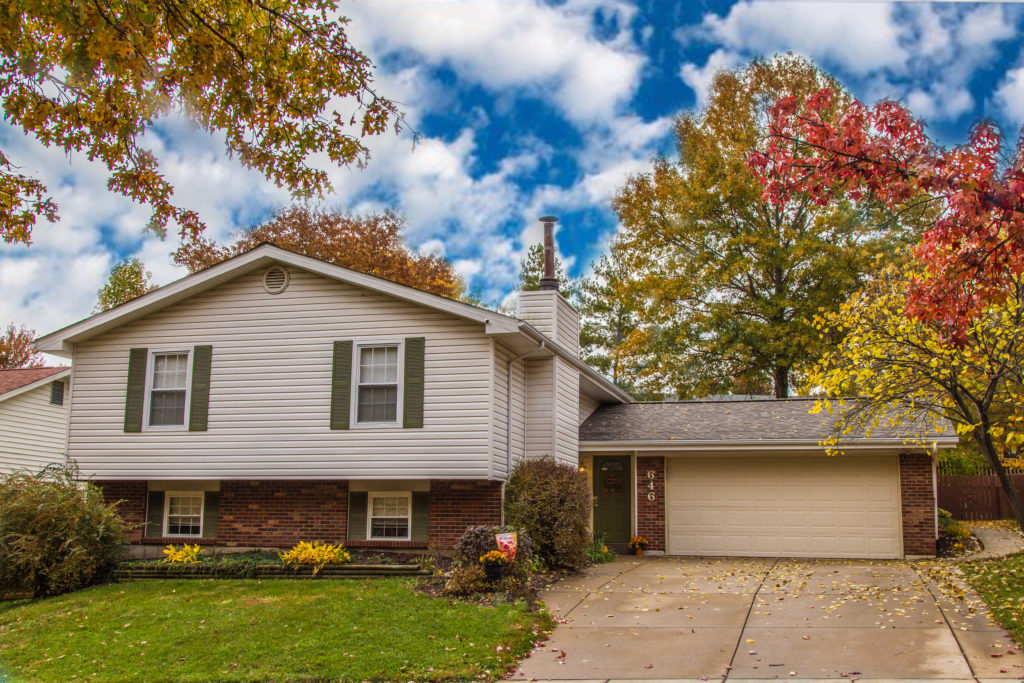 Jenny and Shane have been with Angels’ Arms for eight years and during that time, have fostered 24 children of all ages. Jenny and Shave have been fostering for a total 10 years. 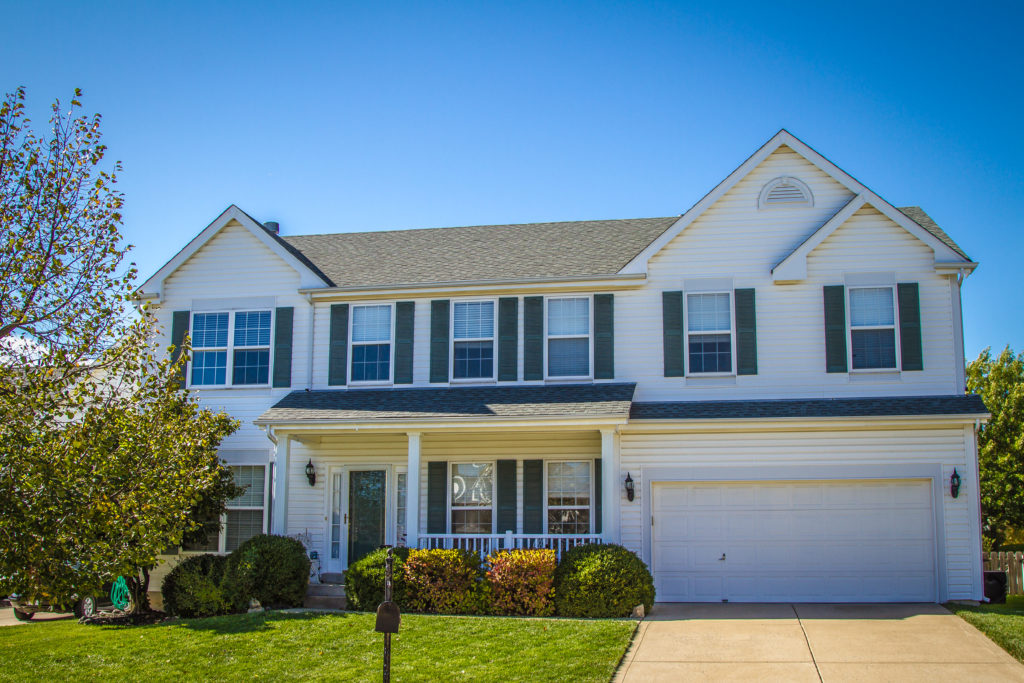 Barb has been with Angels’ Arms for eight years and during that time has cared for 37 teenage boys and young men. She has been fostering for 27 years total. 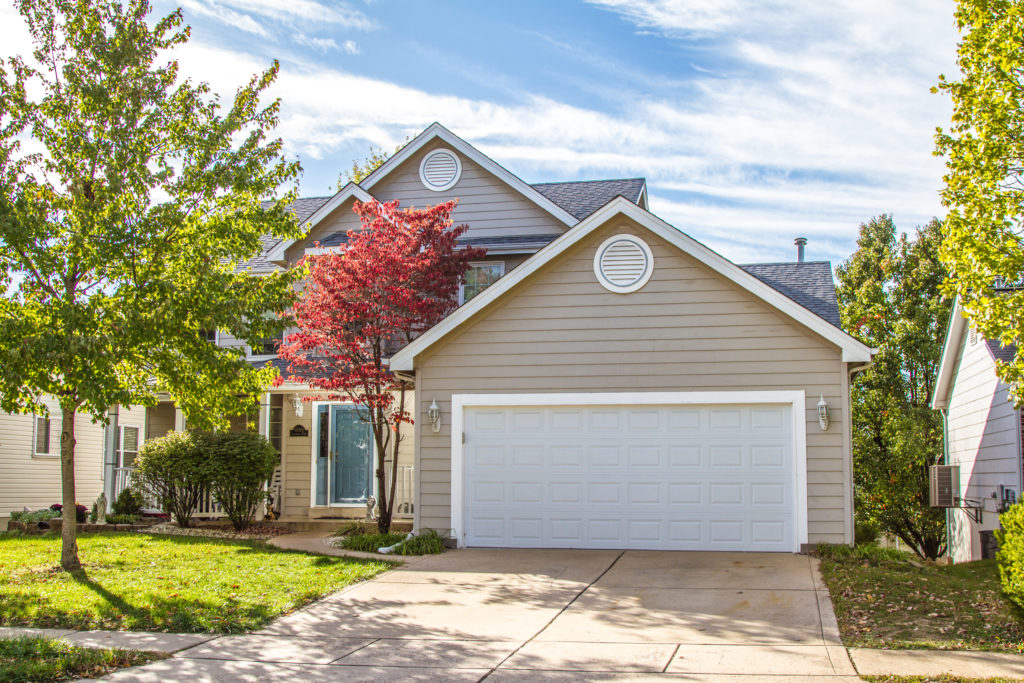 Margie and Ed have been with Angels’ Arms for eight years and during that time has cared for 42 children. They have been fostering for 15 years total and have recently were able to reunite two sisters in their care with their biological father. 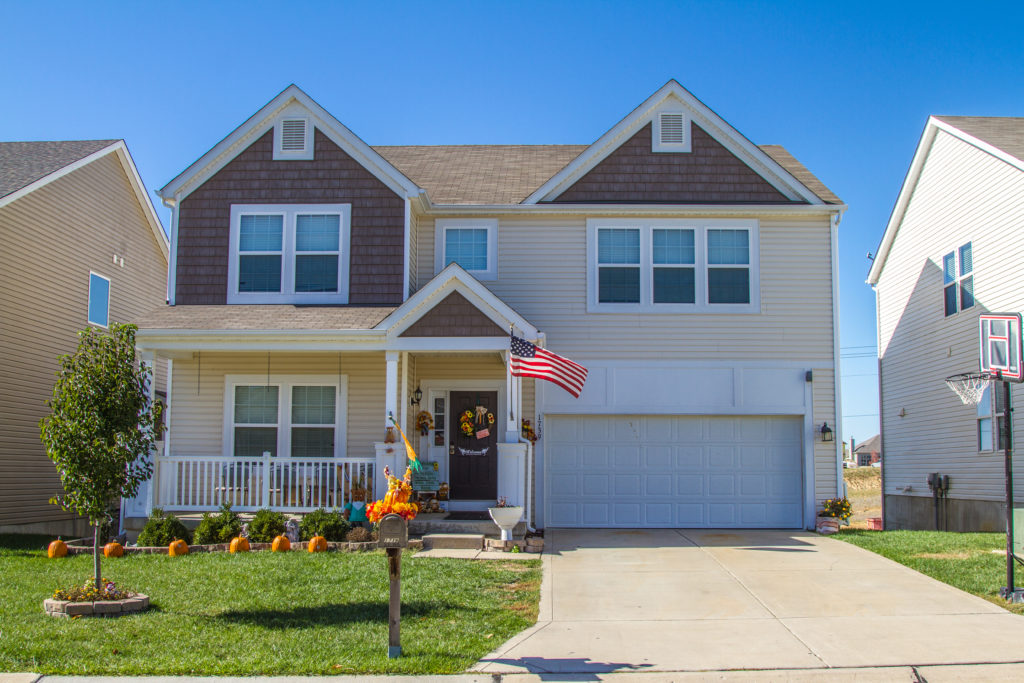 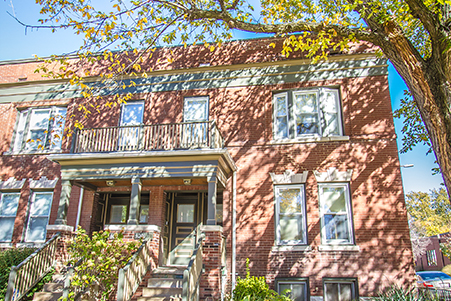 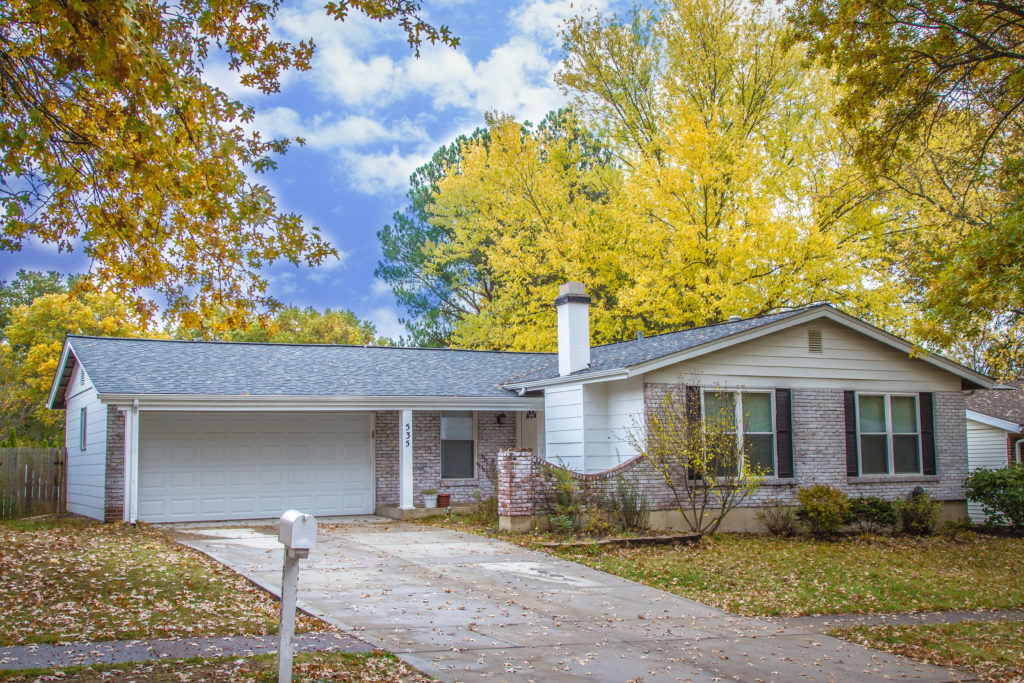 Ramona has been an Angels’ Arms foster mother for six of her seven years fostering children of all ages. During her time with Angels’ Arms so far, her home has been a sanctuary for 15 children. 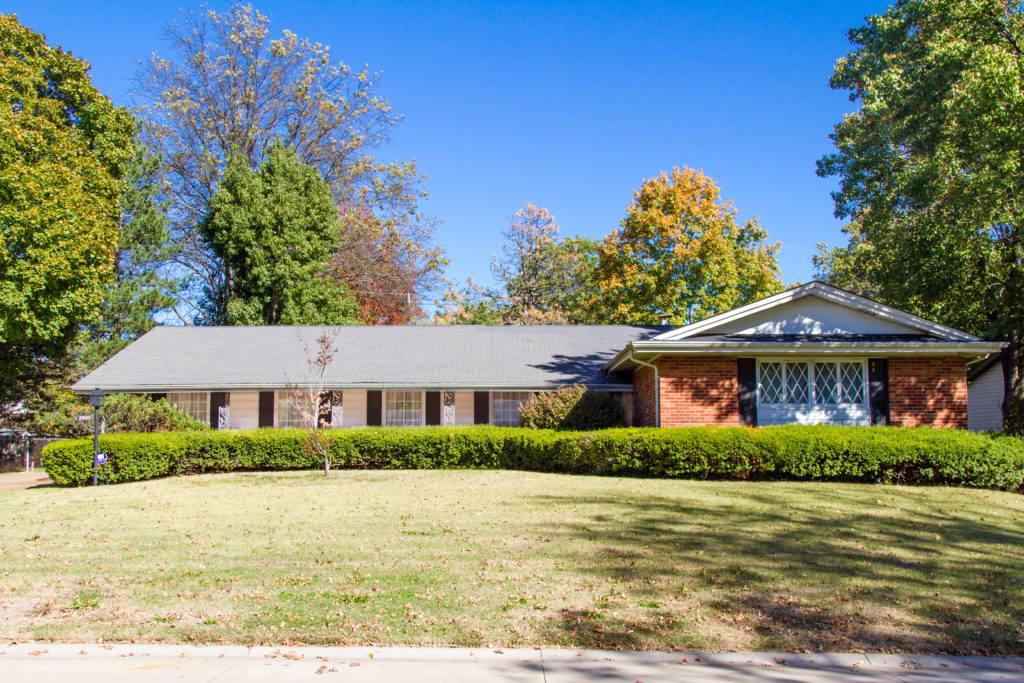 Mary and Jim McDevitt have been fostering for over seven years and they focus on caring for infants with medical needs. They’ve dedicated their lives to helping foster children. 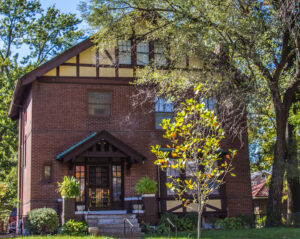 Grocery Drop off
To Top