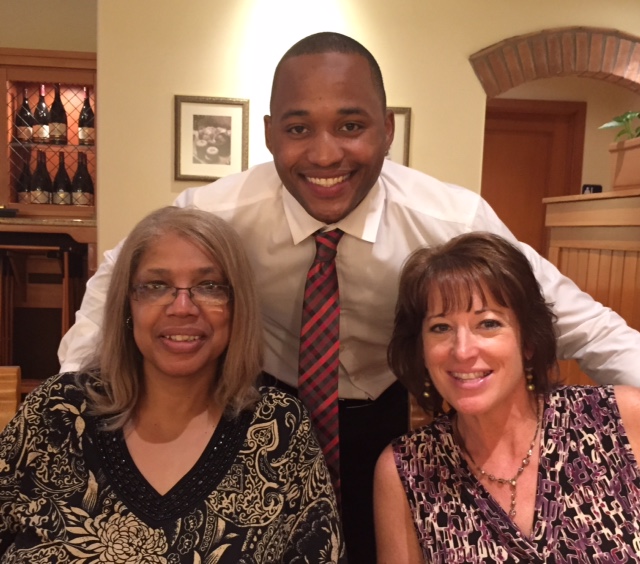 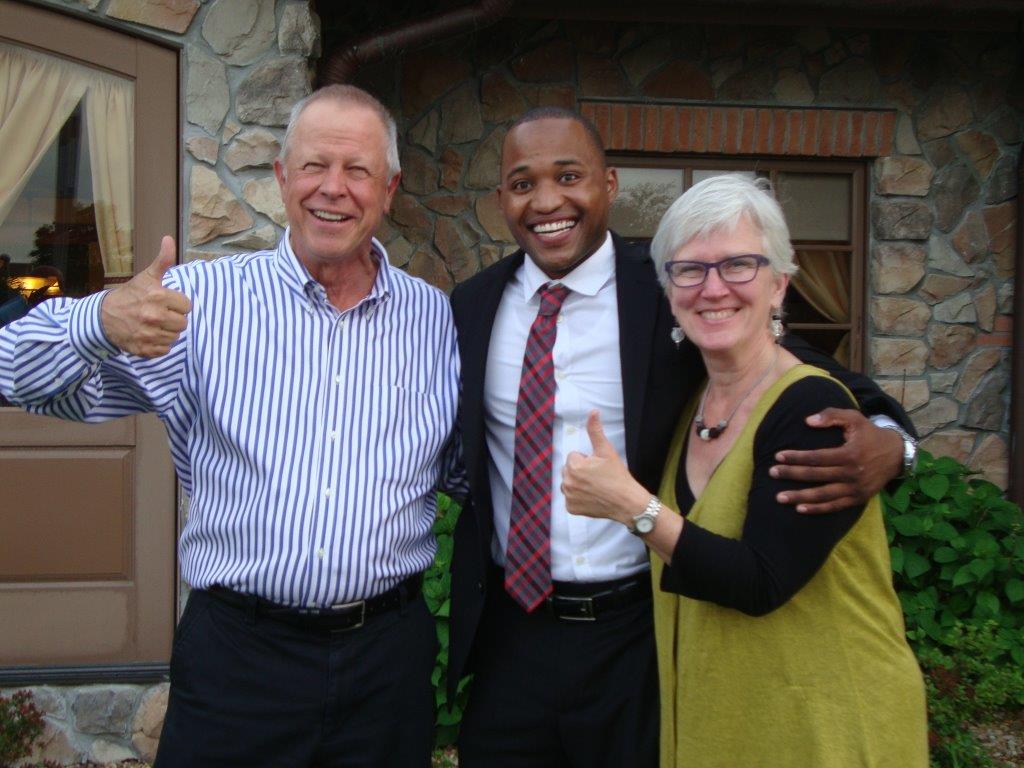 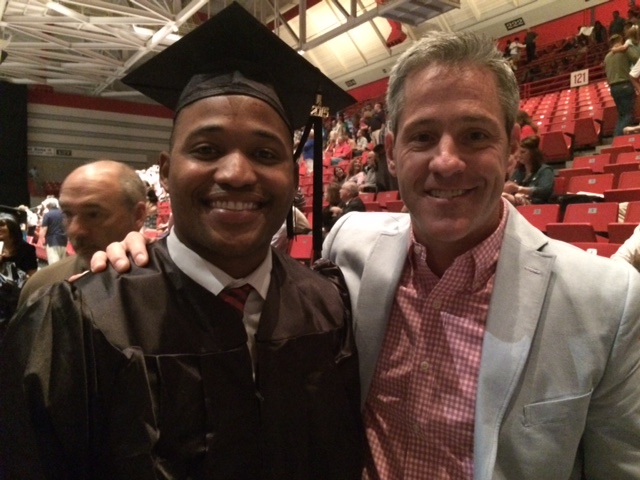 The Reality of Foster Care

Little Angels Give Back

A New Start for the Tripp Family